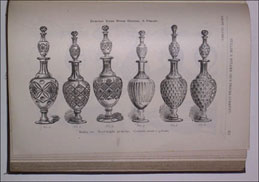 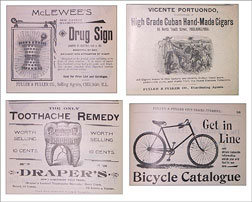 This page includes examples of apothecary products contained in a vintage apothecary book. 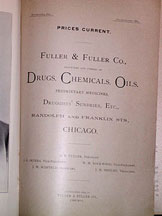 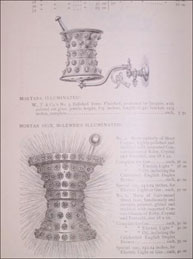 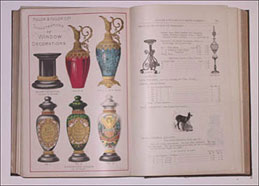 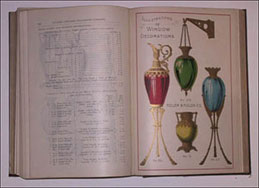 Drugstore Show Globes from the Fuller and Fuller Co. 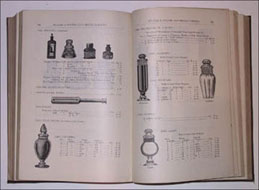 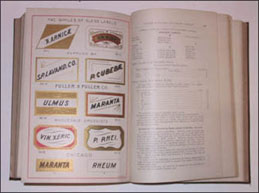 Pharmacy Labels from the 19th Century. Used on LUG bottles.

Coupons From the USP and the NF
In the 1920's the USP and NF placed a coupon of authenticy in their book's. This ensured that the information contained in the book was correct.

US Pharmacopeia Coupon circa 1927 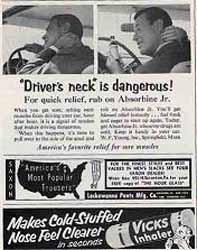 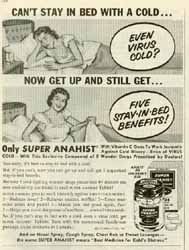 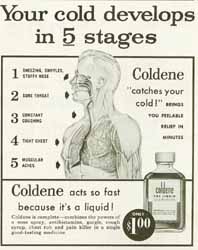 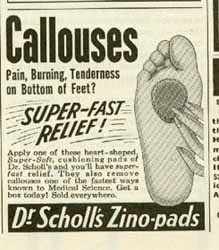 Opium Order Forms 1923
In 1914 a law was passed that allowed the US Treasury Department to tax certain drugs. This was the way the government got around the Constitutional Personal rights issue regarding banning mood altering substances. They simply taxed the drugs so they were still available. This form is ordering opium and cocaine for a pharmacy. 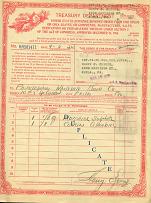 Where to find the William & Joan Soderlund Pharmacy Museum
This pharmacy museum is provided to give a slightly different perspective about the history of the drugstore than found on most other Drugstore Museums websites. You can visit Drugstore Museum on line or in person.

The William A. Soderlund, Sr. Pharmacy Museum is located at Soderlund Village Drug in downtown St. Peter, Minnesota. For more information about how to contact us click here. 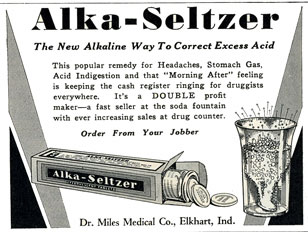